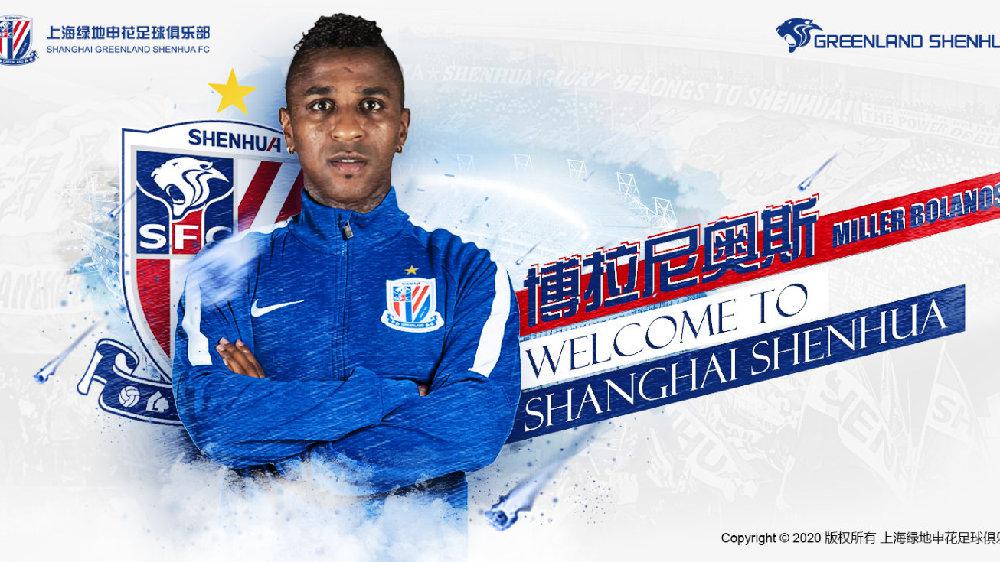 In late January, with the outbreak of the new crown epidemic, the Chinese Super League and the AFC Champions League have been postponed one after another, and there are major uncertainties whether they can be held. Under this circumstance, in order to reduce the club’s expenses as much as possible while taking into account the players’ own desire to participate, after discussing with the coaching staff, the club rented Ighalo to Manchester United on January 31 and obtained more than 12 million loan fees throughout the year. EUR. Ighalo did not represent Shenhua in any official competition this season.

The transfer registration rules and transfer window settings of the 2020 Super League have also undergone several adjustments with the development of the epidemic, and Ighalo’s registration with the Chinese Football Association at the beginning of the year was entirely due to the needs of the AFC Champions League forecast at the time. Taking into account this special situation, the Chinese Football Association approved the application of Shenhua Club. The registration of Ighalo at that time was not counted in the cumulative number of foreign aid registrations throughout the year.

On September 10, the AFC officially announced that all East Asian AFC matches will be completed between November 15 and December 13. The location is to be determined. All East Asian teams need to complete the "new" round of registration before October 21, which means that the previous registration is invalid again!

Bolaños registered this time to replace Shalawi who has returned to China. The club had discussed with the coaching staff before and respected Shalawi's strong willingness to play for the country. Due to multiple UEFA Europa League games in October and November, Shalawi was unable to return to China in the short term. The club agreed to join the European team on loan to maintain his state. At the same time, according to the negotiation between the two parties, the Greenland Shenhua Club will no longer bear its salary since his departure. The reason why Jin Xinyu's foreign aid quota is retained is to observe his recovery from injuries in preparation for the possible AFC Champions League.